Time to get spooked!

Every year for Halloween, people partake in celebrating in their own way – whether it is watching a spooky movie, trick-or-treating or going into a haunted house. These popular places around the world have some dark secrets that can astonish you. From haunted fortresses to scary tunnels, what better time than Halloween to visit them?

If you’re brave enough, be sure to add these haunted places to your travel lists for adventures that will surely chill you to the bone! 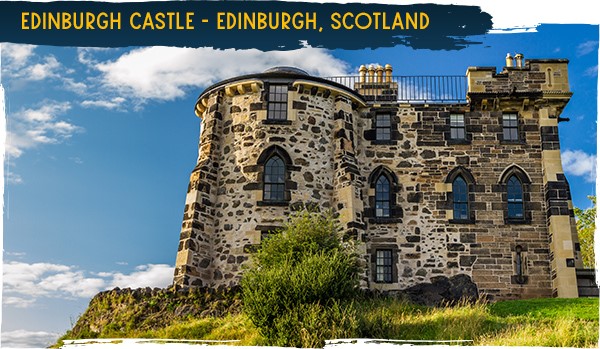 Edinburgh Castle is one of the most haunted locations in Scotland. Several different experiences have been described over the years, including unexplained music echoing through the halls. Many years ago, a piper was sent to explore the tunnels and was told to keep playing so his progress could be tracked, the music suddenly stopped, and he disappeared without a trace. It is said that the piper still walks around and can still be heard today – the faint, haunting sound of a lost soul. Set off to Scotland to see for yourself! 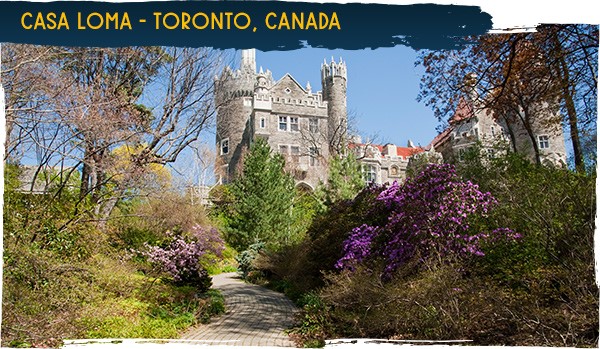 This Gothic Revival style house is filled with corridors and secret passageways. Completed in 1914, tales of ghosts have been whispered about the property for decades. Staff and guests at the historic castle have shared stories of seeing a mysterious lady dressed in white (believed to be a maid who worked here in the early 1900s), hearing the mutters and sighs of a crotchety man near the stables or having other paranormal experiences that it has gained a reputation as a supernatural hotspot. Now the house is fully decorated for Halloween for visitors as a haunted mansion to tour! Add Toronto to your Halloween vacation list.

The Stanley Hotel inspired Stephen King’s The Shining but it also has its spooky past and is a popular destination for ghost hunters. Allegedly, the staff has encountered ghosts including the original owners of the hotel, Freelan Stanley and his wife, roaming different areas, playing the piano, dressed in formal attire. Also, a maid from Room 217 is known to pack away guests’ clothing when they aren’t looking. Other paranormal activities include disembodied voices and footsteps in the hallways and rooms, ghostly faces, and impressions of bodies on the bed when the room was unoccupied. Stay at The Stanley Hotel to see if you can summon any ghosts yourself! 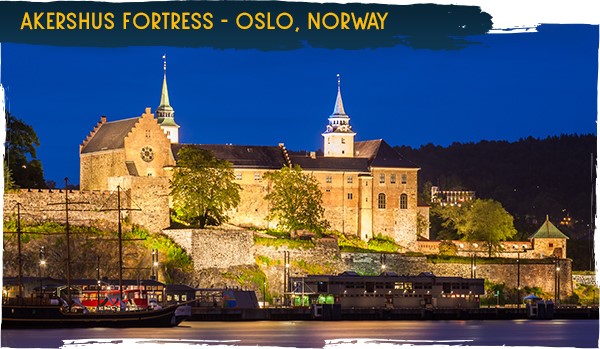 This medieval castle, that served as a defensive stronghold for the city of Oslo, is now rumored to be the most haunted place in Norway. There have been reports of ghostly guards standing near their posts and then disappearing. Other sightings include a demon dog named Malcanisen that’s said to guard the gates to the castle. Also, the ghost of a woman with no facial features named Mantelgeisten is often seen within the castle walking back towards her chamber. Akershus Fortress attracts more than three million visitors every year, some hoping to experience the mysterious commotions – will you be one of them? 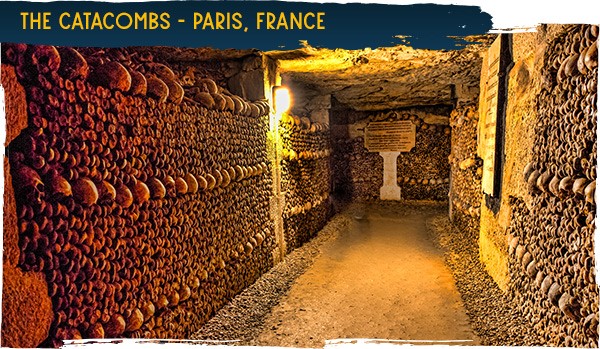 The Paris Catacombs is truly one of the spookiest places in the world. Sixty-five feet below the streets of Paris, 6 million people were laid to rest throughout 180 miles of labyrinth-like tunnels. There are many secret entrances into the underground catacombs that adventurers have been exploring since the beginning. One of these adventurers, a man named Philibert Aspairt, wandered into these tunnels only to find that he had forgotten the way out. He died down there and stayed there for nearly 11 years before being discovered. It’s said that some people hear him calling through the tunnels, still trying to find his way out. Take a tour of The Catacombs in Paris to spice up your Halloween!

I am a the owner of BC Travel Group - Dream Vacations, a full-service Travel agency that will help you tailor all your wants and needs into your Dream Vacation. Visit us at www.bctravelgroup.com View all posts by Beatriz Cardona